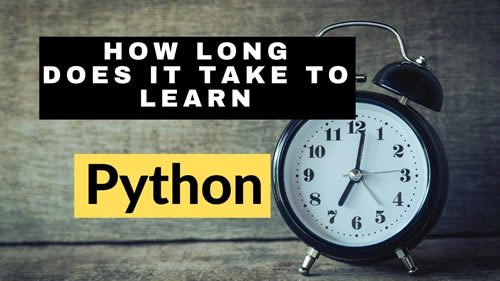 If you want to build a carrier in the field of computer, there are several options such as

If you want to build your carrier in software development, few questions arises in the mind.

How long does it take to learn coding?

Answer of the above question is different for different people. Before finding the answer of this question, it would be better to understand the scope of software development.

Apart from the development of software, there is one more important aspect, that is

Customized software is not a final product. According to the changing need of the client,

Software developers are supposed to improve/modify the running software to meet out the growing needs of the client.

So you can also earn from your client for maintenance.

Programming is an art . It is a create work. Your programming style shows your thinking.

Few programming languages are having complex are large code to perform the same task.

On the other hand few programming languages are having simple and small code to perform the same task.

If you talk about GUI Applications, Microsoft Visual Studio .Net technology is the world leader.

Because, in .Net you can design a GUI interface just by drag and drop within few minutes without coding.

There are many differences and similarities between Python and Ruby programming language.

Python is a simple, easy to learn, powerful, high level and object-oriented programming language. It is an interpreted scripting language also. Guido Van Rossum is known as the founder of python programming.

On the basis of the above differences, it would be naïve to say that Python will take less time to learn in comparison of Ruby.

Ruby will take double time of Python in term of learning.

Python takes 3-5 times less time and efforts than java in term of learning.

It can be justified as follows.

In python, it is not the responsibility of the programmer to think about the data type. Python will manage this on its own as Python is Dynamic Type Language. it means data type will be decided by the python itself at run time.

In Java, Programmer is supposed to decide the data type in advance (compile time)

How long does it take to learn coding? Now it should be very easy to decide that one should go for Python.

So . learning Java is a very time consuming and difficult task in comparison to Python.

How long does it take to learn python?